Air skates, aircushions, air casters or load modules are pneumatic elements that can be placed under objects, which enable the object to be moved and positioned in any horizontal direction with almost no friction.

Air skates use compressed air to operate. A thin film of air is created between the floor surface and the air bearing, resulting in a virtual friction-free transport method and making it possible to move heavy loads and objects with very little effort.

Thanks to the extremely low friction created, this air cushion system is able to easily transport and place loads of more than 100 tons. 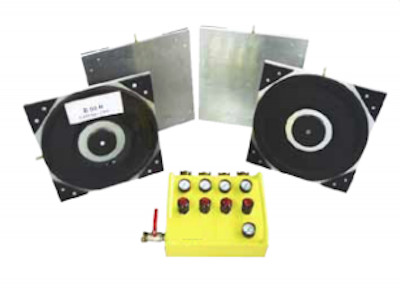 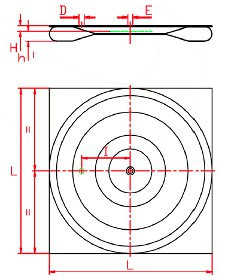 For more information regarding B … N Aircusions, see the following Product PDF:

PJM Industrial have been appointed the Australian Agent for Aerofilm Systems as of 2017.